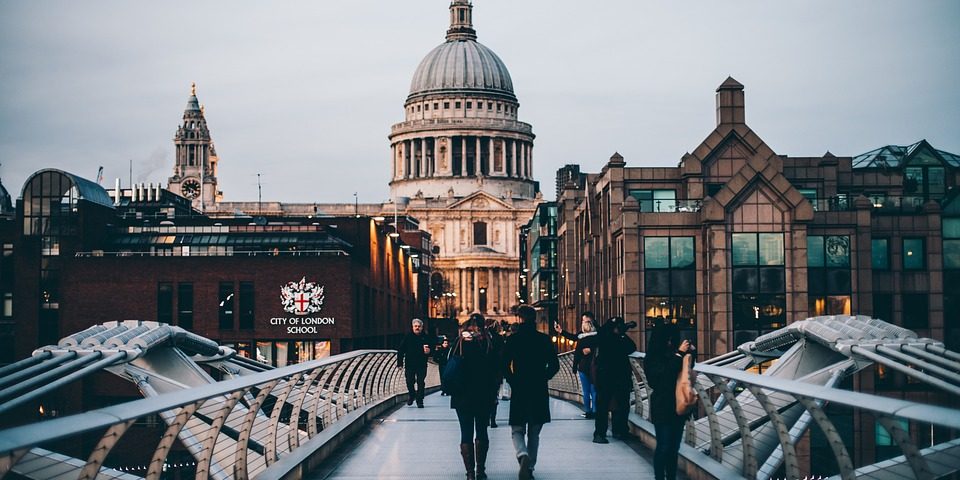 Delays in the highly anticipated report into the activities of RBS’s global restructuring unit has sparked hundreds of businesses writing to the FCA and threatening legal action. The report which is currently 2 years overdue and still has no firm publication date, has caused great angst among corporates that feel they have been taken advantage of and left in a vulnerable position.

Lawyers employed by those businesses affected by GRG are writing to the FCA determined to launch judicial review into the handling of the issue.

Hundreds of businesses are feeling severe pressure to bring a claim as they fear that their legal claim could expire if the FCA prolong the report much longer.

The FCA cite the delays as being down to the complex nature of the allegations and reasons for putting so many businesses in GRG. Furthermore, it has been mentioned that one of the areas of contention is whether the FCA will recommend compensation for the companies that are affected.

Recently the Business Action group wrote to the chief executive of the FCA in order to complain about the seemingly unnecessary delays to the publication of the report. They stated that they would start proceedings against the FCA unless they were given assurance in a short space of time and reassurance that the report would be published imminently.

Aim of GRG…
When the financial crisis of 2008 hit, GRG – the restructuring group were told to fix RBS’s  balance sheet by avoiding lending that was proving to be unprofitable and trying up too much of the bank’s capital.
This has inevitably led businesses into paying excessive and complex fees and more often than not, are forced out of business. In 2013 it came to light that RBS may have been mis-treating businesses in an attempt to help save themselves from during the credit crisis. The bank was accused of ‘destroying a number of businesses that didn’t need destroying’. Accusers claimed that RBS’ Global Restructuring Group division (GRG), which ironically was set up in the 90’s to help troubled businesses, used ‘immoral and survivalist tactics’ such as deliberately charging high fee’s to push businesses to the brink, intercepting payments and transferring these into RBS owned accounts, and also stripping firms of any assets they owned.

Seneca Banking Consultants have represented over 400 clients with claims for mis-sold complex financial instruments. We have provided evidence before the Treasury Select Committee as part of the inquiry in to SME lending. We are the market leader in this sector and provide expertise from the Banking, Investment and Legal sector.

We are uniquely placed to be able to offer a claims management solution to those who fear they may have been affected by the GRG scandal. We are able to analyse their financial suitability, advise on the grounds for a claim and seek satisfactory redress if needed.