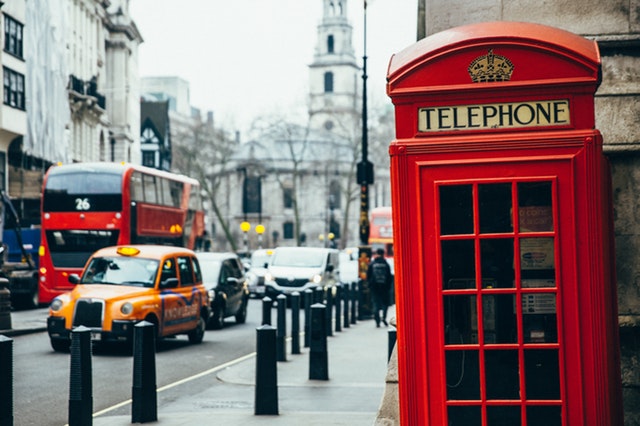 Last week, it was reported that Royal Bank of Scotland Chief Executive, Ross McEwan, was facing calls to be requisitioned by MPs on the Treasury Select Committee over allegations that he had previously provided false testimony when providing evidence.

The evidence in question relates to whether he was aware of any criminal conduct or allegations within the Bank. Mr McEwan’s answer proved to be false when the story was published earlier this year of a former GRG staff member who was being investigated by Scottish police over allegations that he had extorted bribes from customers in exchange for support from the Bank.

The justification from Mr McEwan last week was that he did not believe that the issues were relevant to the issues he was being questioned on and therefore chose not to announce it. As previously reported, this did not sit well with Chair of the TC, Nicky Morgan.

The Times has this week reported that Mr McEwan has issued a formal apology in which he claims to have been sorry if the evidence he had provided had been “taken in the wrong way”. In spite of the apology, The Times notes in relation to Mr McEwan that, “he had chosen not to reveal the police investigation because he did not think it was relevant to the hearing”.

Although there is no formal requirement for a second appearance before the TSC, it is likely that the pressure is likely to continue to mount for this to be done, especially in light of the upcoming deadline which the Bank recently announced for the GRG complaints scheme.

If you have been affected by GRG or any other form of misconduct, then we would urge you to get in touch as soon as possible. Seneca Banking Consultants are experts in the field of seeking redress for clients that have lost out at the hands of their banks. Please feel free to get in touch for a free chat on 01204 322 805.