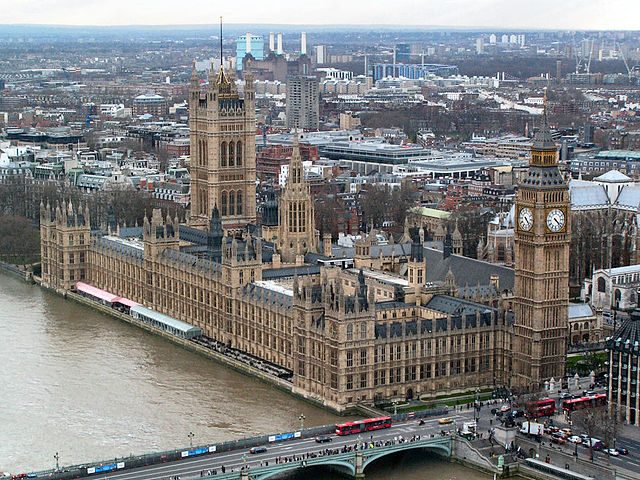 A group of doctors are suing Barclays for over £4 million after they were mis-sold a complex financial product. Barclays sold an interest rate swap product to the doctor’s practice after they received a £5.2 million loan, which would be used to expand their medical practice.

The swap was supposed to protect them against interest rate rises, however following the financial crisis in 2008, the doctors were hit with crippling charges. So far, the doctors have paid around £2 million, however to break the agreement with the Bank, which they were locked into for 27 years, they would face exit charges of over £2 million.

The doctors made a complaint through the compensation scheme set up by the Financial Conduct Authority, and following this the Bank did admit to mis-selling the interest rate swap. It is reported that the Bank had said the doctors were “not provided with sufficient information to understand the features, benefits and risks”.

The Bank has also admitted that they provided advice to the doctors encouraging them to enter into the swap, where they should not have been providing advice.

Despite this, the Bank has declined to give the doctors any redress, stating that they would have taken the product out regardless.

Speaking to The Sunday Times, the doctors have said “If we knew the consequences, we wouldn’t have touched a product like that. They described it to us as being no-cost insurance protection”.

The court date has been set for July 2017, and Barclays have reportedly said they will be defending the case.

Here at Seneca Banking we have successfully challenged Barclays specifically on outcomes just like this, as well as other banks. We can assist you if you feel you were mis-sold an interest rate hedging product or would like to challenge a bank outcome.

Seneca Banking Consultants have represented hundreds of clients with claims for mis-sold complex financial instruments. We have provided evidence before the Treasury Select Committee as part of the inquiry in to SME lending. We are the market leader in this sector and provide expertise from the Banking, Investment and Legal sector.

We are uniquely placed to be able to offer a claims management solution to those who fear they may have been mis-sold a complex IRHP or Currency Swap. We are able to analyse their financial suitability, advise on the grounds for a claim and seek satisfactory redress if needed.