The start of 2018 saw the Financial Conduct Authority publish its report into the abuse of small and medium businesses by the Royal Bank of Scotland’s Global Restructuring Group and found that there was “widespread inappropriate treatment of customers”.  While this report gave hope to thousands of customers who suffered at the hands of the Bank’s Global Restructuring Group, the Financial Conduct Authority confirmed that it did not have the power to take further action against the Royal Bank of Scotland.

Customers, however, have been able to seek redress for their losses through the GRG Complaints process, although progress has been painfully slow. As of 14th December 2018, there were over 9000 allegations submitted to the GRG Complaints process, however only 20% were upheld by the Bank. Given the well-publicised poor treatment of GRG customers, this begs the question whether the Bank is doing enough to address the scandal.

Over this past year, Seneca Banking Consultants have provided assistance to hundreds of small and medium business and successfully lodged their complaints, having recovered just under £1,000,000 in compensation for clients.

If you have been a victim of misconduct by any UK’s banks, then Seneca Banking Consultants are here to help. We are one of the leading claims management companies in the country for securing redress. Please feel free to get in touch on 01204 322 805. 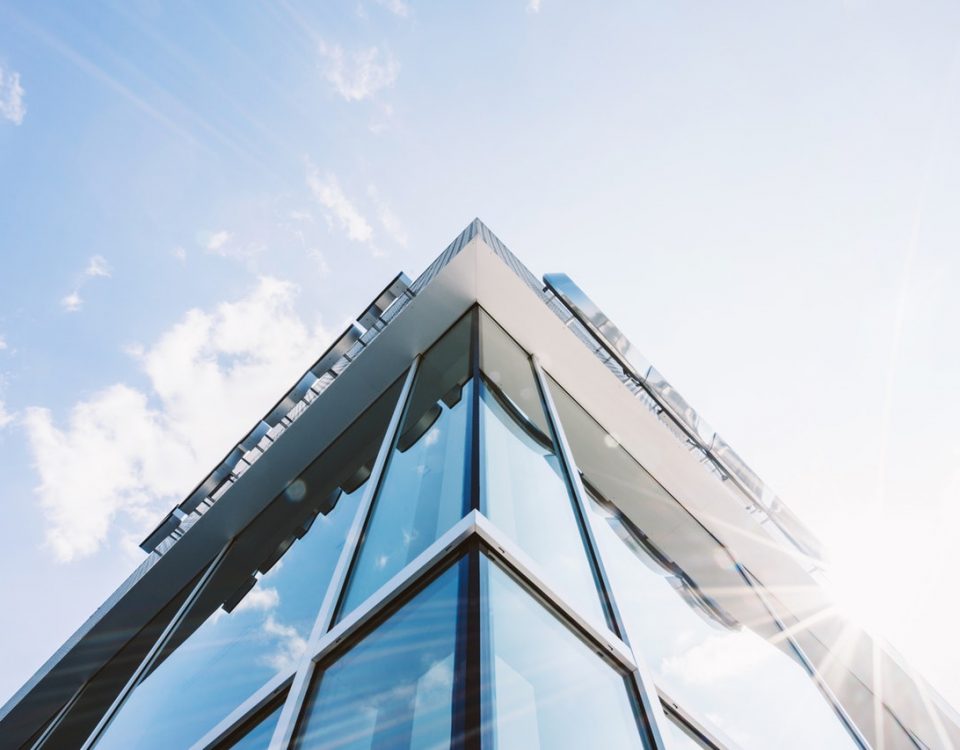